After months of physical therapy and rehab following a car accident that left him paralyzed, Tre Lawson took his first steps around a track.  Before Tre’s injury, he was a rising track star who was being recruited by Auburn and Clemson Universities. The accident changed his life, but he was determined to regain his strength even though the process would be incredibly challenging.

Tre was in the hospital for four weeks. While there, he struggled with depression and suicidal thoughts. A change of perspective occurred after Tre transitioned to the Shepherd Center, a specialized spinal cord and brain injury rehabilitation center. Tre realized he was blessed with another chance at life and was going to make every second count. 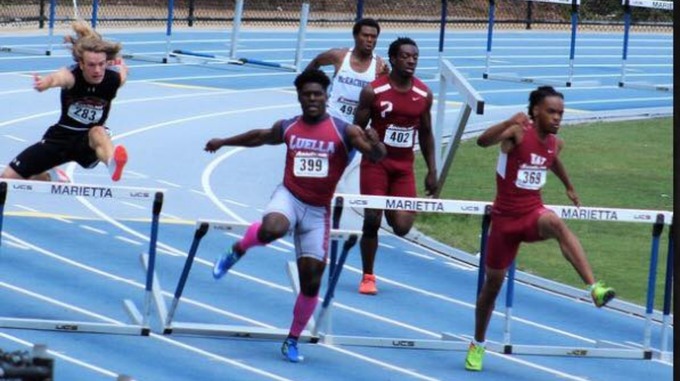 While rehabilitating, he held onto the fact that his hard work always paid off. In addition to being recruited by several universities, Tre was ranked 15th in the nation and could sprint 300 meters in 36.9 seconds. Being able to accomplish goals like that, Tre knew that he had to set his mind to working hard to get back on the track.

To Tre, being on a track means he’s home. It’s where he grew as a leader, bonded with his teammates, pushed them to achieve their goals and where he crushed so many of his! After several months of intense therapy, Tre was able to stand and take his first steps. He then proceeded to push himself harder to take his infamous lap around the track with the help of his Nitro Rollator.

And Tre is not stopping at just one lap! He plans on walking a lap a week, then moving to two laps until he can progress to not needing a walker at all. The Nitro Rollator is Tre’s means-to-an-end, as his goal is to ditch the Nitro and run around that track like he once did!

In addition to working hard at physical therapy and rehab, Tre is a freshman in college studying early childhood development and special education. Tre also started a charity called “Rolling Hope”, which benefits the Shepherd Center and spinal cord injury research. His goals are to be a track star once again and a motivational speaker so he can inspire others to run after their goals no matter the setbacks. Tre’s simple, yet profound motto of “Every day can be a better day, push yourself to get going!” rings true no matter how challenging the goal may seem. Tre is proof that determination and perseverance are two crucial ingredients in making the goal a reality.

To learn more about Rolling Hope or donate to the charity, visit the Facebook page Rolling Hope

Watch Tre’s interview with Inside Edition. 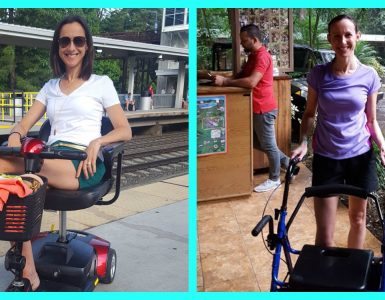 Jodi has been living with MS for over 11 years.  As her MS progressed, Jodi began to experience trips and falls. At first, Jodi made a few excuses: maybe the saddle on the floor was too high or the sidewalk was uneven.  As her trips increased... 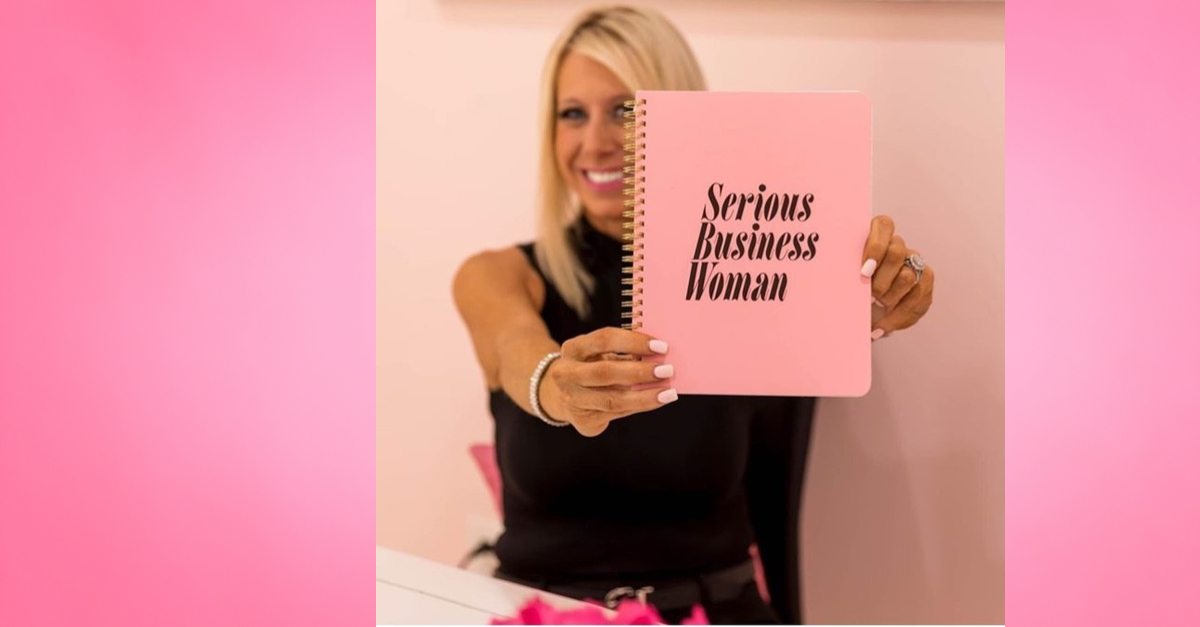 Melissa, a successful entrepreneur and founder of Perfect Glow Sunless™ spray tan products, found herself in the emergency room after she fell and fractured the fifth metatarsal in her foot. When Melissa was discharged from the hospital, she was...