the fear of falling can make it happen

“I never wanted to be one of those old ladies sitting in a dusty house wishing her grandchildren would call, but if I hadn’t gotten my Nitro Rollator, I’m pretty sure that’s where I was headed.”

When 75-year-old Grace Ross developed mobility issues related to diabetic neuropathy, along with it came an intense fear of falling. “Most of my life, my diabetes was pretty well under control and just something I worked around. But about 3 years ago, the neuropathy started. I felt off-balance, like I couldn’t quite feel the ground or my feet. It scared me. I found myself turning down invitations to parties, our grandchildren’s baseball games and school events—pretty much anything that would put me in a crowd or walking any extended distance. I hated becoming so isolated, but the fear was paralyzing.” 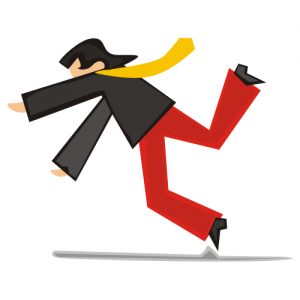 This fear is widespread among older adults—various studies indicate that between 30 and 50 percent of seniors have a fear of falling [1]. These feelings are not unfounded. One out of three older adults fall each year, and falls are the leading cause of non-fatal injuries in adults 65 and up [2]. Even when a fall does not cause acute injury, it can lead to dangerous complications. As many as 47% of older adults who are uninjured by their falls are still unable to get up without help, and even 30-60 minutes of being immobilized after a fall can lead to muscle cell breakdown and complications such as dehydration, pressure sores, and pneumonia [3].

Living with fear of falling can be the beginning of a downward spiral for many older adults. Their anxiety about falling keeps them from participating in activities, making them less active. This sedentary lifestyle further weakens the body, and the resulting lack of strength actually increases the risk of falling.

As it happened, it was Grace’s husband Mel, a 76-year-old retired police sergeant, who took a spill, and it happened right in their own home. “It was just a dumb accident,” Mel remembers. “I was going downstairs to the kitchen, and I thought I heard something upstairs, so I turned my head. I guess I thought I was at the last step, but I wasn’t, and when I turned back around I missed the step and landed at the bottom of the stairs.”

Mel was lucky, with only a few bruises to show for his fall, but the incident was a wake-up call for the couple. Immediately, the incident increased Grace’s anxiety about falling. After all, if Mel could stumble like that without any health problems, what kind of risk was she exposing herself to every day?

It’s easy to imagine the rest of the story—Mel and Grace both cut back on their outings, spend more time at home, the house falls into disrepair, and they both become depressed and hopeless. But that’s not what happened.

Getting back out there

Mel and Grace’s daughter Meredith knew that her parents needed to find ways to stay active and involved in their community and their family while still remaining safe. “I knew I couldn’t just suggest to my Mom that she get a walker, because that was guaranteed to fail. My Mom used to run a fashion design firm—there was no way she was going to say yes to the kind of clunky silver monstrosity she would picture when I said that word. But I knew in my gut that if I could get her to try the right product, she would realize how much it could help.”

So Meredith went out on a limb and bought her Mom a Drive Nitro Rollator. “When doing research I stumbled upon a Rollator. I had no idea what it was. When I discovered that a Rollator is a lightweight, easy-to-use mobility device similar to walker but with more fluid motion and advance functionality, I dove right in. When I landed on the Nitro, I was sold. It can be used indoors or outdoors, folds easily, and it looks good, especially in my Mom’s favorite color—red.”  When Meredith showed up at her parents’ house with the Nitro Rollator, it wasn’t an immediate hit. “Oh, she argued with me, sure. But I’m stubborn too, so told her I’d leave it there for 2 weeks, and if she really refused to use it, I’d take it away.”

Meredith’s gamble paid off. “I gave nasty looks to ‘that thing’ in the corner for 3 days,” said Grace. “But then one afternoon I was tired, and decided oh what the heck, no one’s going to see me if I just use it in the house.” Once she saw the difference the Nitro made inside, it didn’t take much to convince Grace to use it out of the house, too. “I feel silly when I think about how much time I wasted and how much I missed out on before getting the Nitro. Now that I have it, I feel so much steadier, and I don’t really think about falling. Instead, I think about how lucky I am to have a seat when we’re stuck waiting in line somewhere!”

Making changes throughout the house 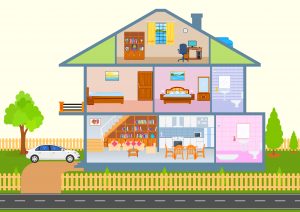 Once Grace had committed to the Nitro, she, Meredith and Mel sat down and drew up a safety strategy for inside the house. They installed grab bars in the bathtub and added a shower stool to the shower enclosure in the master bath. “After 75 years I figure I deserve a place to sit down while I shave my legs!” jokes Grace. Mel is serious about the safety aspect, though. “One of my brothers got dizzy taking a hot shower and fell a couple of years ago. He had a nasty gash on his head and a concussion. If a couple of grab bars or a stool can prevent that—or worse — from happening to us, I’m all for it.”

Mel found that one of the most useful items for him is a hand-held reacher. “Grace asked me to go online and see if I could get her a cup holder for her Nitro. While I was looking, I noticed a link to the reacher, and it was like a little lightbulb went off. I’m at the point where it’s getting hard to bend down and pick things up off the floor—and even harder to get up, sometimes!” Bending over can also lead to dizziness, which increases a person’s risk of falling. Mel says he has 3-4 reachers strategically placed around the house, and he’s considering just buying one for each room. “They’re pretty inexpensive, and it really does make a difference.”

With 4 children and 6 grandchildren to keep up with, Mel and Grace have all the inspiration they need to keep going. “I can’t believe how close I came to missing all this,” says Grace, pointing to a recent photo of the family in front of Cinderella’s Castle at Walt Disney World. “You know, the photographer tried to take my rollator off to the side, and I told him no way. It’s as much a part of my life now as they are!” 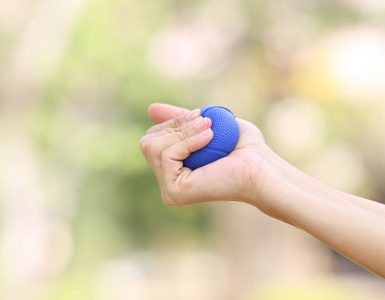 Five hand and finger exercises to aid in arthritic pain relief If you have arthritis in your hands and fingers, you know how painful and uncomfortable it can be to do simple things like pour a cup of coffee or turn a doorknob. Fortunately, there are... 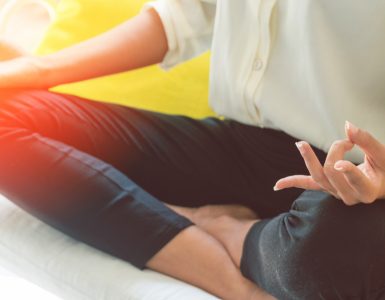 chair yoga for those with limited mobility

Maintaining a healthy lifestyle can be challenging, especially for those who experience limited mobility. In addition to a good diet, it is also important to remain as active as possible. This is particularly crucial for those with limited mobility... 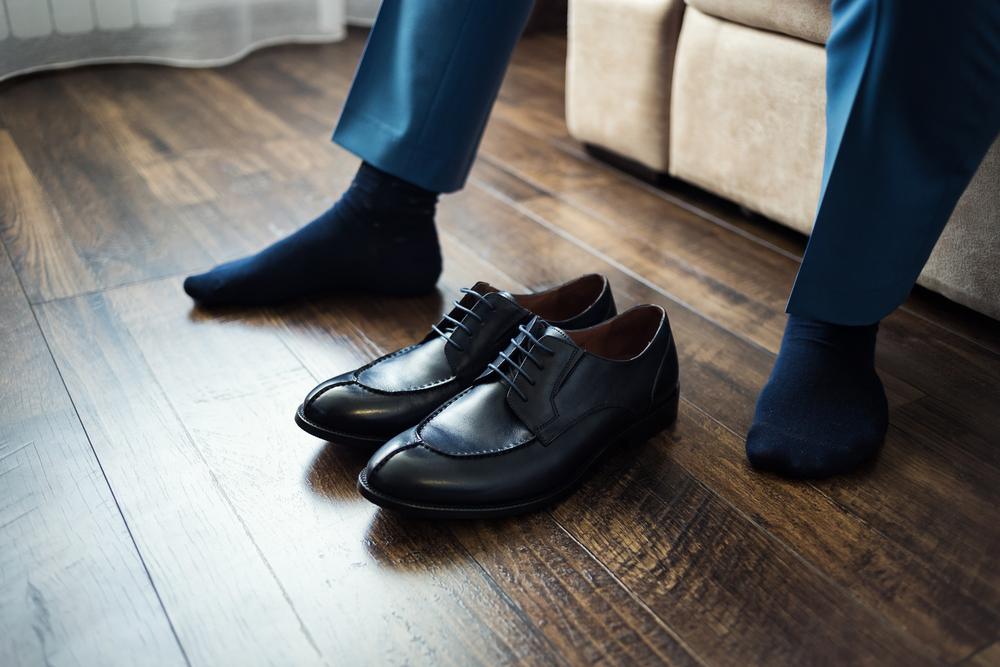 tools for people with limited dexterity

As we age, we are often presented with challenging health conditions, such as arthritis, tendonitis or carpal tunnel syndrome. These conditions may cause pain in the back, knees, hips or hands, and make bending or reaching a challenge. Fortunately...

it’s never too late to think of bath safety